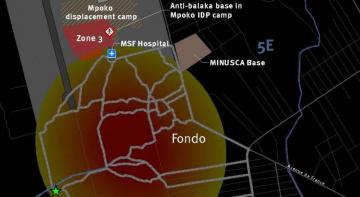 On December 13, the people of the Central African Republic (CAR) went to the polls to vote in a referendum on a new constitution. Like many others in the past three years of the war-torn country’s history, the day was marred by violence. At least five people were killed and 34 wounded during clashes in the capital, Bangui, according to Reuters.